A TALE OF ONE OF THE CAPE'S "DEFINING ELICIT ECONOMIES" 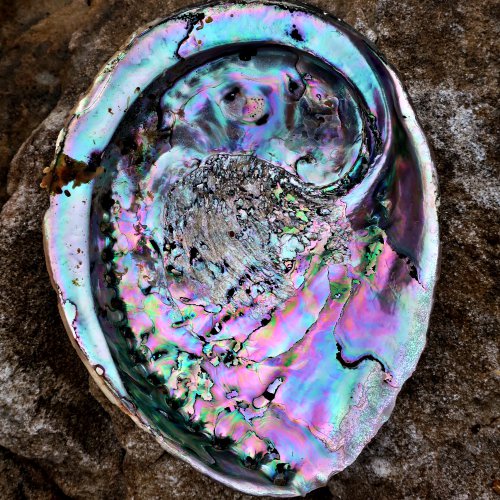 The inner-side of an abalone shell is a trippy sight. They're found on rocky Cape beaches, or dumped along bushy dune paths used by abalone smugglers. Or near mountainside informal settlements where, increasingly, marginalised fishers resort to the dangerous, lucrative underwater occupation of illegal abalone hunting.

Once caught, the perlemoen, as this water-snail is locally known, is torn alive from its shell, then dried and sent to Asia. In the book ‘Poacher’ this process is told as a local tragedy-of-the-commons by ex-poacher Shuhood Abader to Kimon de Greef.

A Cape Town environmental researcher, de Greef in his journalism and now in this book, describes the impact of humanity’s interaction on the rest of nature, and on human society. In ‘Poacher’ it's a tough underworld tale. Abeder's lived experience.

Abader, describes his career stripping the Cape’s coastal marine habitat of perlemoen. His account includes his family life, and his part time abuse of horses - which he claims to love. He ends by asking the reader not for sympathy but empathy.

The story achieves both, though not for the lives of its central victims. Perlemoen are seen only in terms of their monetary and ecological value. What an individual abalone may experience when prised from its rock and butchered is almost completely ignored. Except for when de Greef, in relating one of his own explorations of the local shore holds a live one in his hand. The eyes of the captured creature he describes as ‘glaring’ out at him. A suggestive choice of word. Paradoxically it’s probably the closest to fiction that this gritty, well-told account gets. 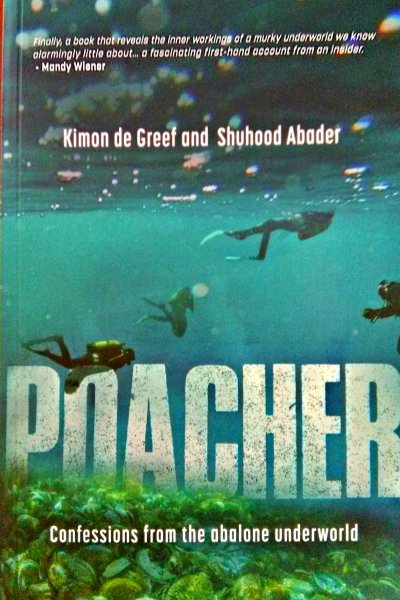 Listen to an interview with de Greef here