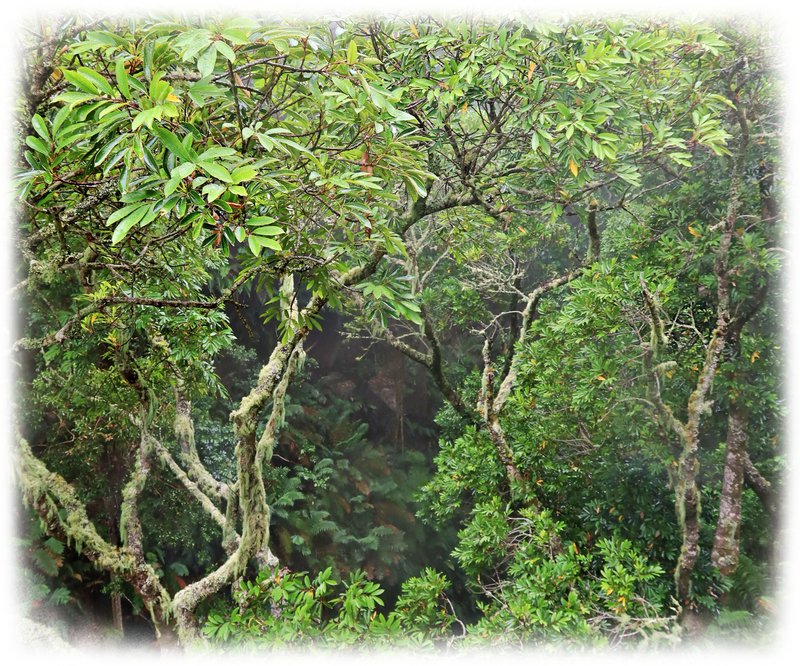 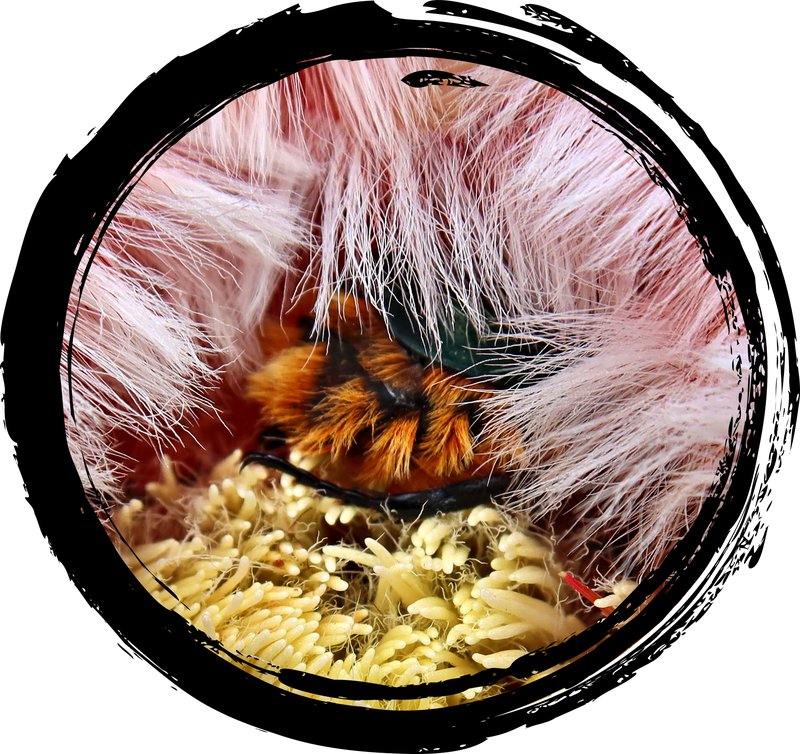 on the mountain's Front Face 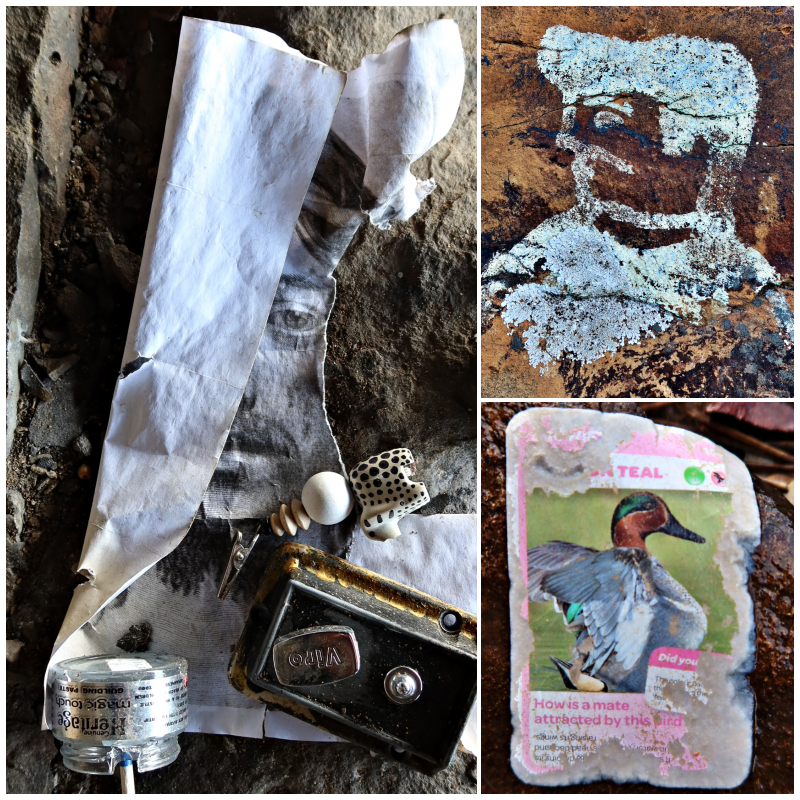 Should we hike it?

Can you do Shinrin Yoku in Cape Town? 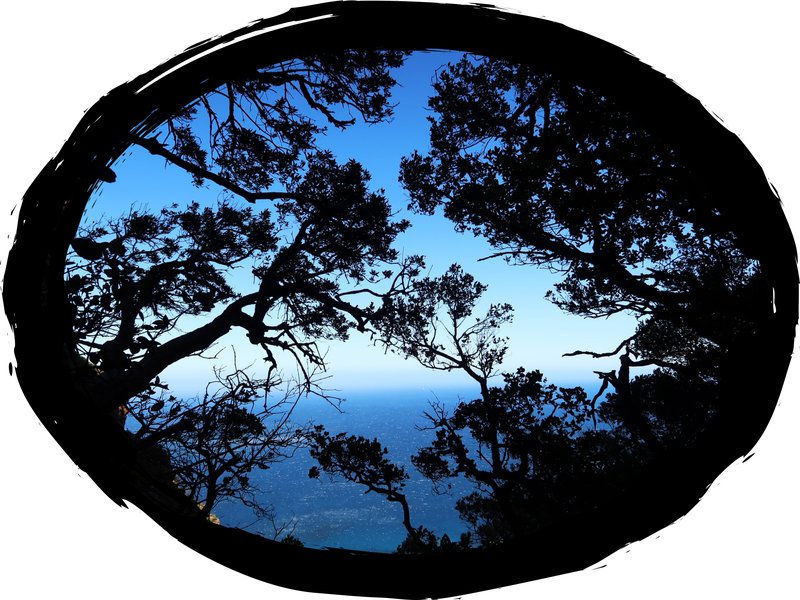 How, where, and why not? 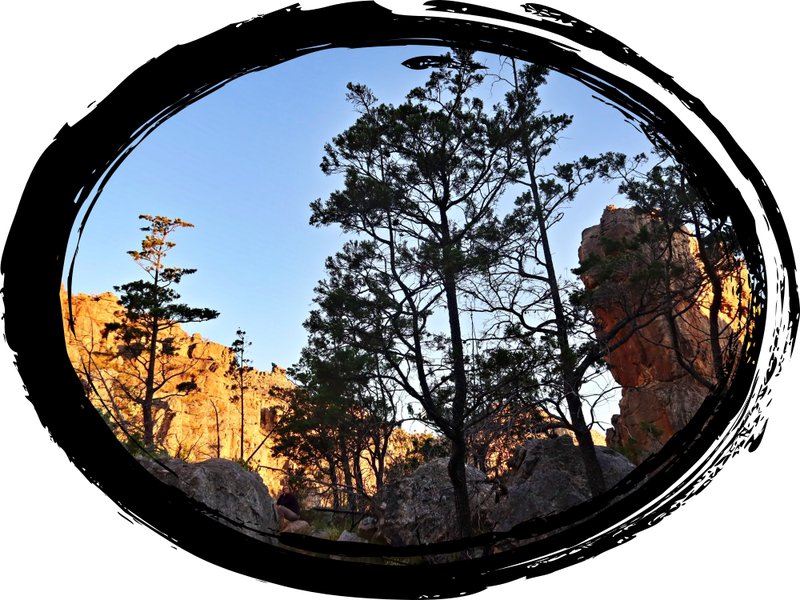 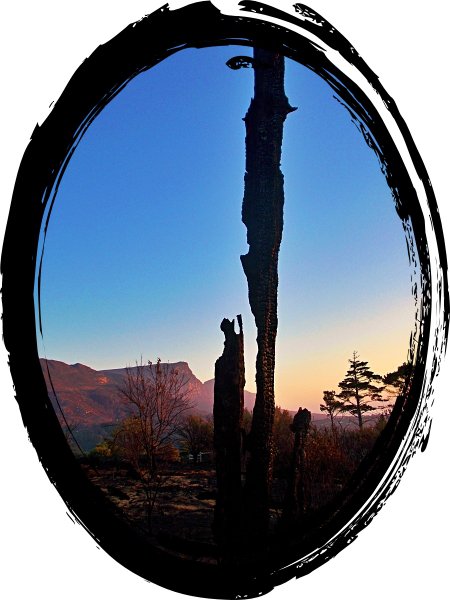 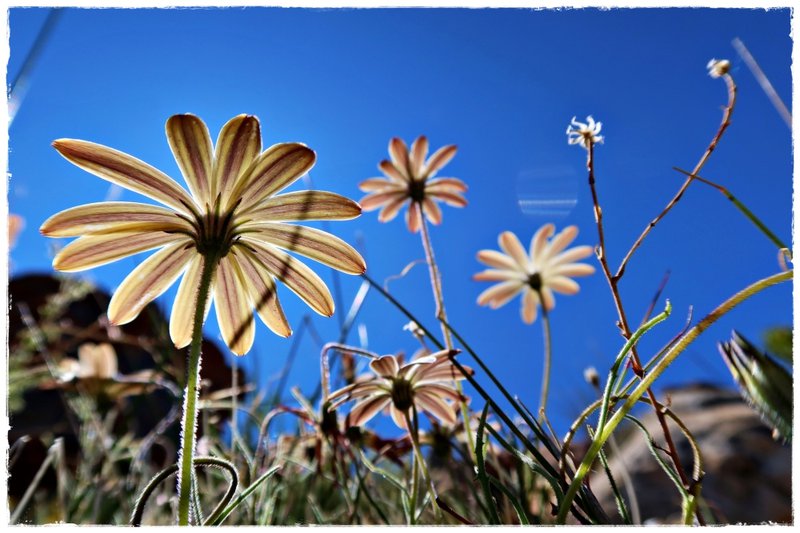 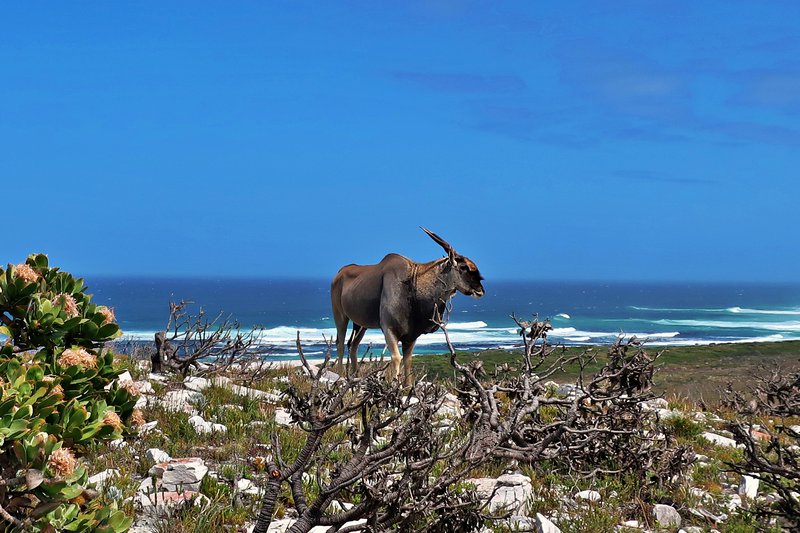 The Department of Agriculture, Land Reform and Rural Development's plans to expand the list of species including eland (above) for mass consumption despite experts' warnings. In here. 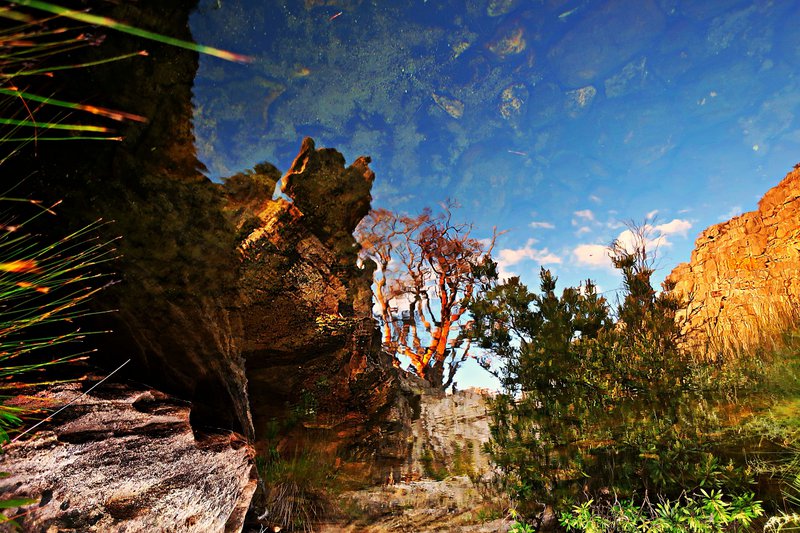 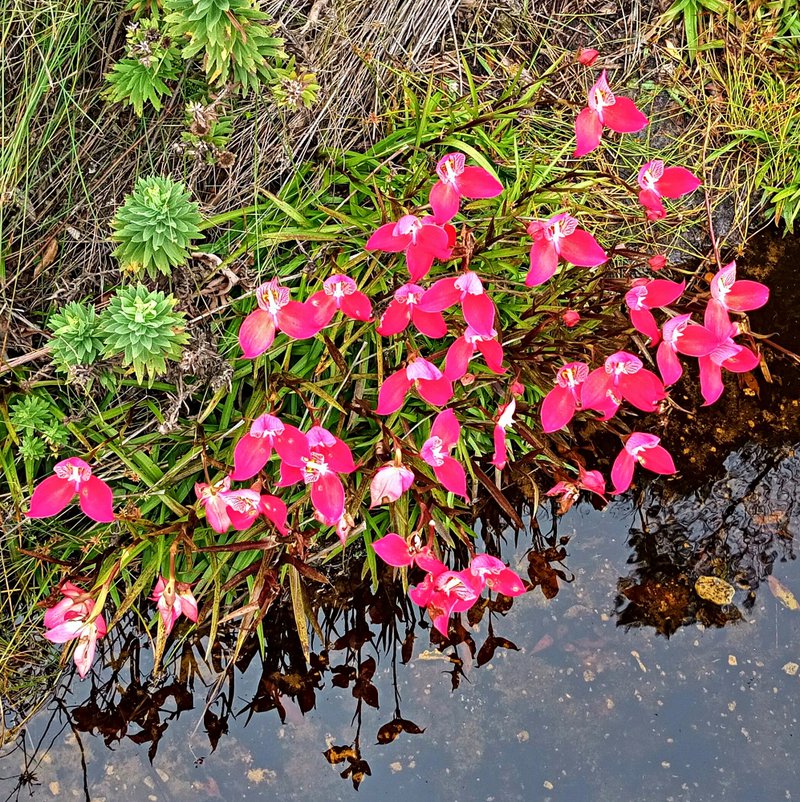 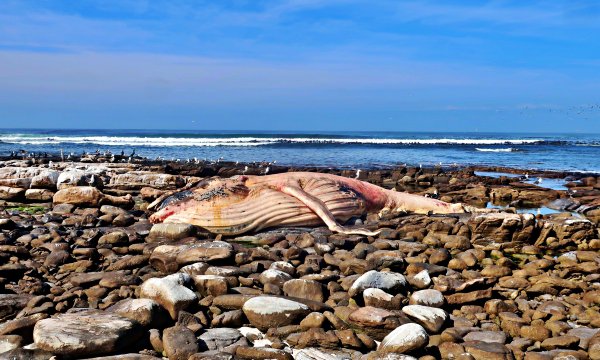 DANCE OF THE DUNG BEETLES

ON THEIR HISTORY, BIOLOGY, AND & CULTURAL MEANING 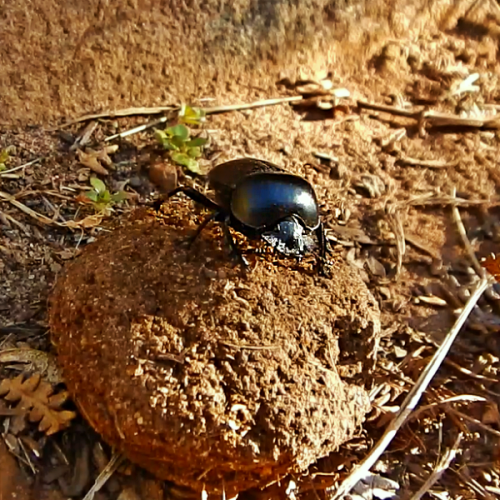 Scarabs bewitched ancient Egypt. Now their existence is under threat. Two local academics entwine biology and history in a book - about belief in magic, scientific discovery, and how Scarabaeodea have continued to inform our view of the natural world. An unusual and informative read. 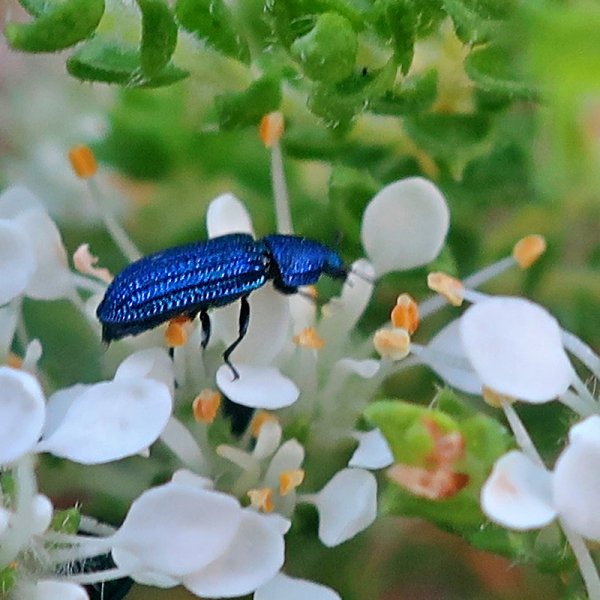 South Africa, like many other places, is also experiencing a sharp decline in insects numbers. How bad is it? 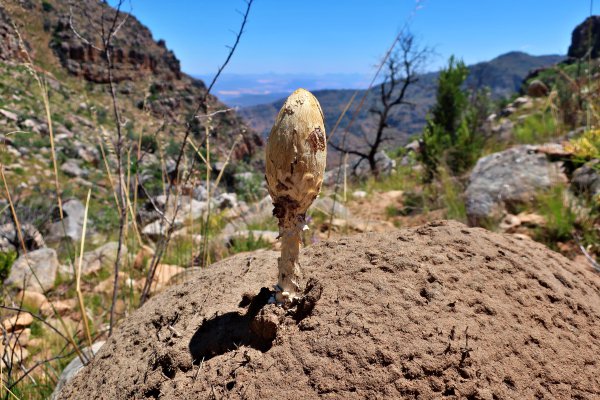 An Interesting Discovery in the Cederberg 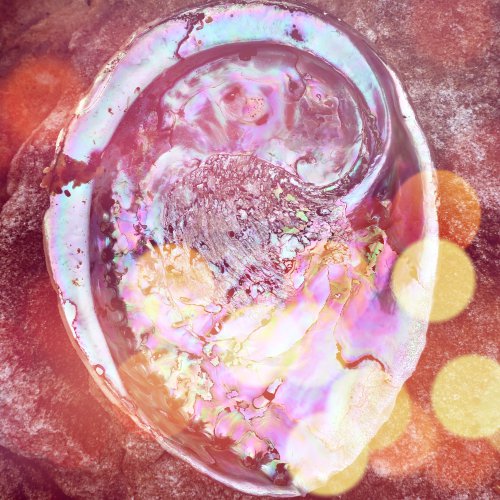 POACHER: IN THE ABALONE UNDERWORLD

Local environmental / social stories rarely get told as well as they do in this book.

A brief history of Cape Town's early laundry workers at the Platteklip Stream & creation of its Wash-houses. 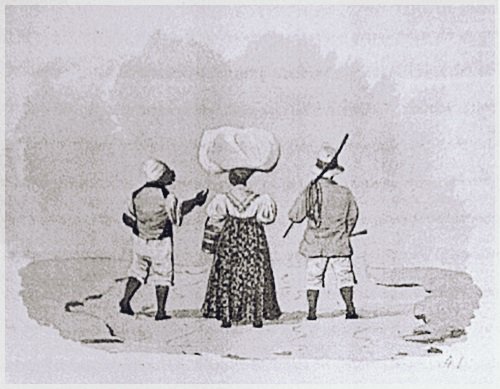 The Wash-houses on Platteklip Stream are now a National Park guest house close to the heart of the city. Read their backstory here. 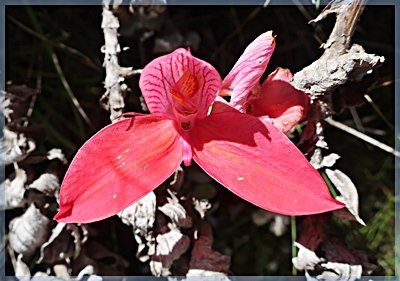 Although there's an alarming rise in recent incidents, there are still places in Cape Town to hike in relative safety. No hiking guide in their right mind would knowingly go into risky territory. But on any mountain safety is never guaranteed, even if you avoid the obvious, or even vaguely possible hot-spots. However, some of the nicest hiking areas are not among them. 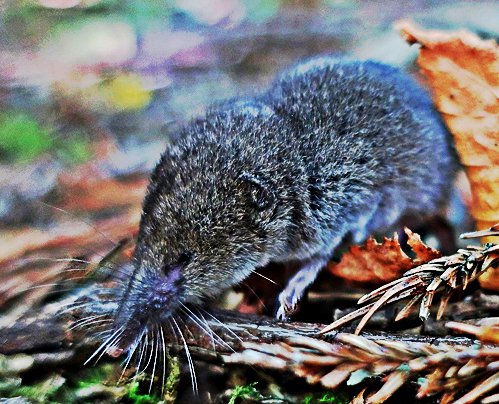 Forest Shrew spotted above Skeleton Gorge. An unusual sighting. Known as nocturnal (others say they are active during the day) this one was quite unconcerned about the humans about. If it had, it would, apparently, have given off a strong diesel-like odour. But would that stop really hungry predators?

Drill Baby, Drill: The Mother of all Problems

There will be an impact on the local environment from the various plans to stave off the water supply crisis. Desalination produces excess salt. With tapping into the aquifer the water-table will surely drop, with the high ground possibly hit first - meaning Table Mountain. The impact will not just be on biodiversity, but possibly on the availability of fresh food. It's an unenviable task for Cape Town's leaders. Read more here.

A sit-and-wait predatory rock-dweller with a nasty bite. But retreat is its first mode of defence.

The Cape Crag Lizard, is a protected species.

Crime on the mountain needs to be dealt with urgently. Read more here ...

On Lion's Head a young adopted dog's enthusiasm for the walk got the better of her, leading her to danger and in need of rescue. She spent the night half way down a cliff on a precarious ledge, with her carers worried for her safety. The Eland, an iconic Cape species, whose cultural significance stretching back into Khoi San culture, is experience a revival. An environmental & training programme, the Gantouw Project, has re-introduced them to the city. 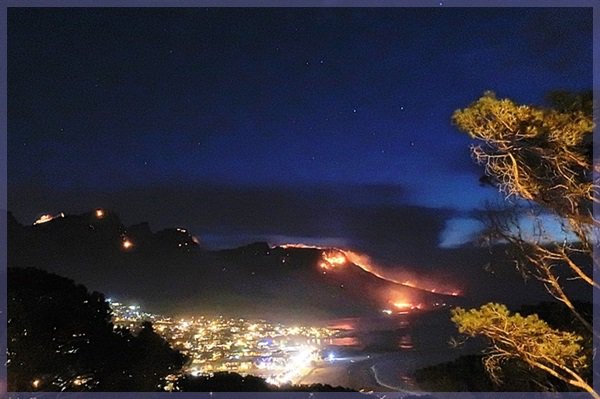 Nowadays humans start most veld fires in the city.

Here are some thoughts and pics taken in the weeks following this fire. 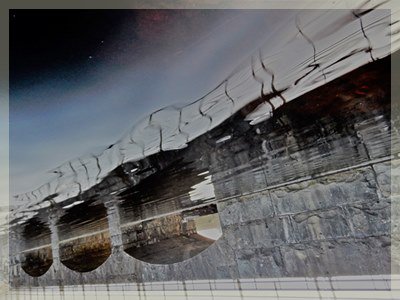 Cape Town's early water issues. The creation of the dams on Table Mountain. 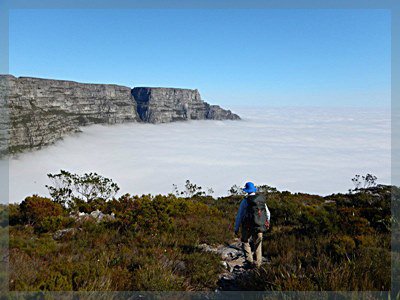 My take on the story behind the Table Mountain's shape that, like the iconic landmark itself, is still evolving. 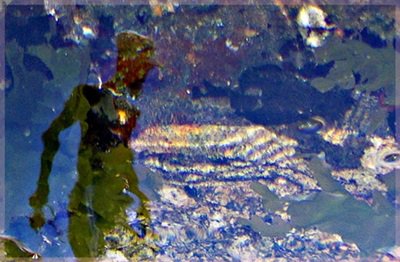 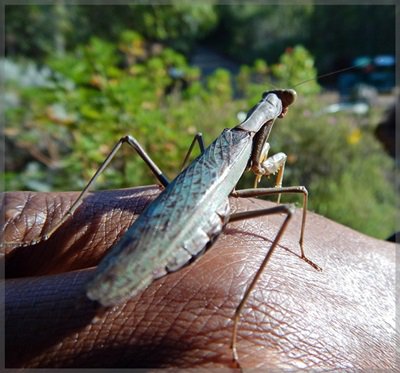 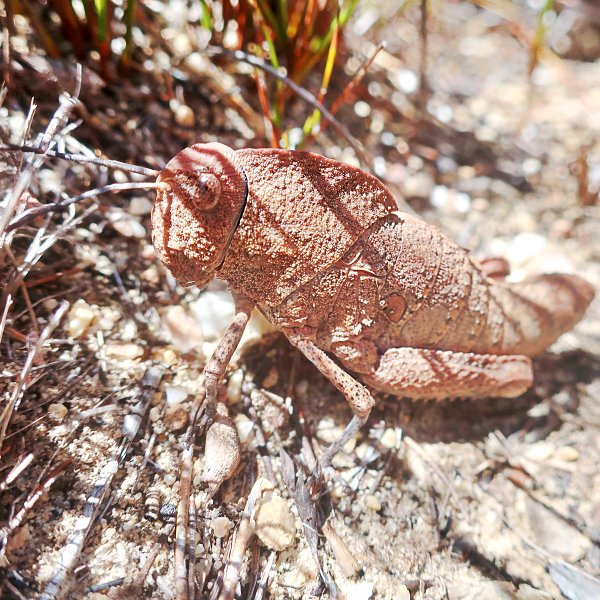 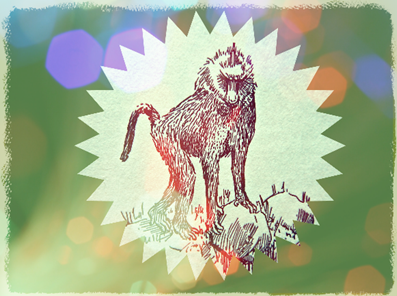 The Plight of Cape Town's Baboons 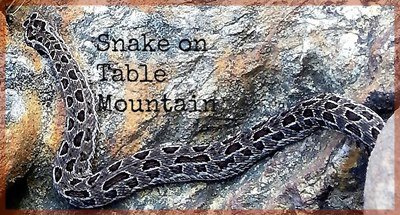 A rare sighting of an adder. Video here.

On an early scramble - this shoe. There was no-one ahead of me ... 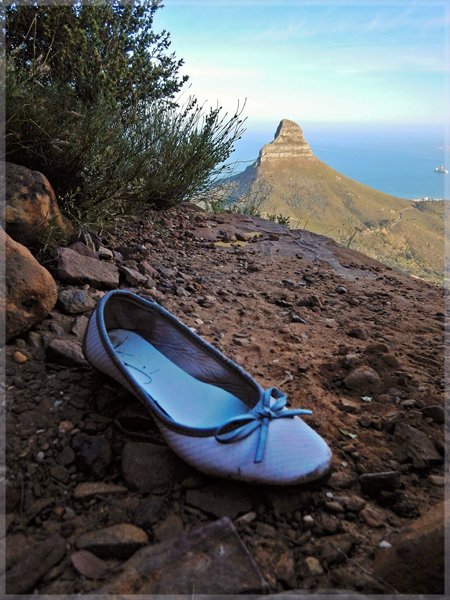 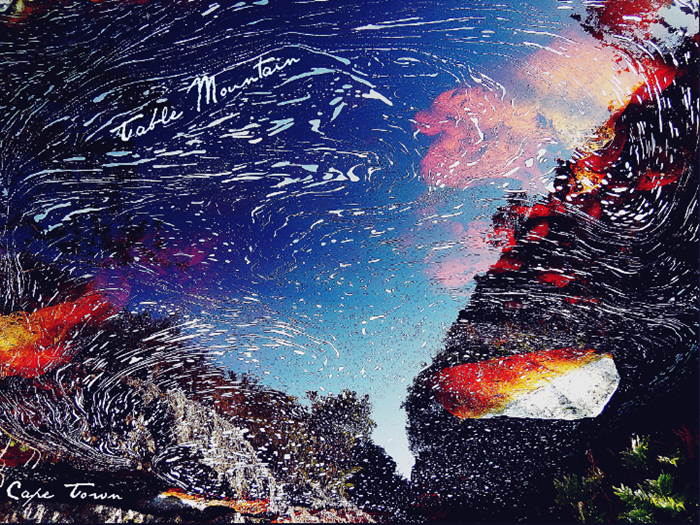