Are Insects in South Africa also in Decline? 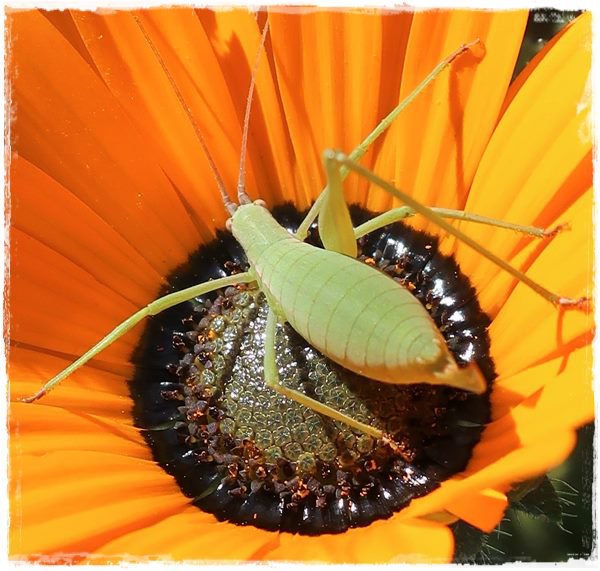 The sharp drop in global insect population numbers is in the news again.

A review of 73 studies from around the world suggests 40% of the world's insect species could vanish within half a century, with butterflies, moths and the dung beetle being among those most seriously threatened.

Where does South Africa fit into the picture?

It's difficult to tell. In such a biodiverse region there aren't enough scientists here studying insects to make a significant contribution to the world-wide meta-analysis. This according to the author of a Field Guide to Insects of South Africa, professor Mick Picker in an interview. He believes, though, that the state of South Africa's insect population may not be much different to the rest of the world's. He links the decrease in insect biomass to the use of new generation pesticides, land transformation, urbanisation, and the mass enslavement of farmed animals by the agriculture industry.

In the recent world review South African species are mentioned twice: local bee populations are reckoned to be suffering losses of 29% a year here - similar to Europe's plummeting numbers of bees, but not as bad as the USA's. 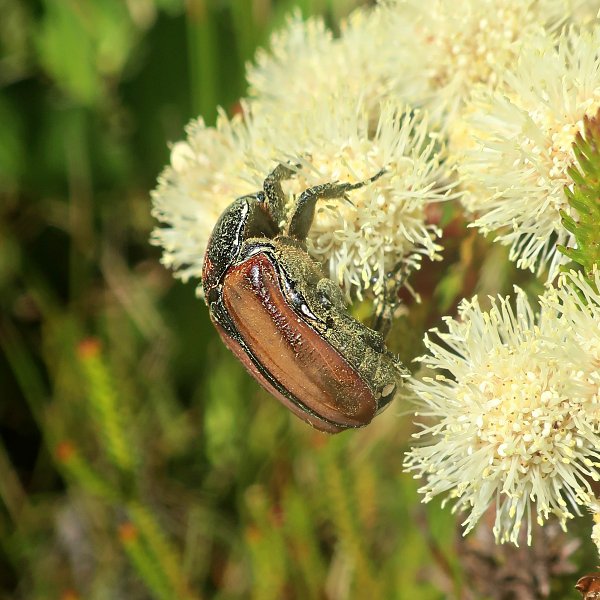 The other insect type cited in the study are dragonflies. Declines and extinctions of these aquatic insects are reported. Even when their habitat is protected in nature reserves, the destructive management practices of much of the nearby agriculture sector, and other human activities has a negative impact.

In regard to dragonflies, recovery methods to help stabilise their populations would be to stop countryside waterways from silting up; to prevent farm runoff of fertiliser and animal waste which causes nutritional imbalances in natural bodies of water; stop herds of cattle tramping banks of rivers. Of course the eradication of the usual suspects - invasive exotic plants species - would help too.

Yet Picker believes that small changes are not much help. And ultimately humans will also bare the brunt of it.

Almost all food chains start with plants or their rotting remains, he points out. This is what many insects survive on. Of particular importance are decomposers such as termites. Picker is keeping an eye on them, because as they digest the dead remains they release key nutrients like nitrogen back into the soil. If termite populations start declining radically, things could change for the worst fast.

'No insects equals no food, equals no people,' says entomologist Dino Martins of the Mpala Research Centre in Kenya.

Hopefully Europe's banning of pesticides that harm bees could be the start of one of the big shifts that Professor Picker implies is needed.

Other researchers would like to see broad-scale habitat protection programmes, and national policies to promote biodiversity farming practices, and radically down-scaling pesticide use - even banning use of residential pesticides outright unless really necessary. Restoring marshland would help aquatic insect populations.

Research now points to light pollution as a driver of insect decline. It disorientates local endangered dung beetles which rely on sun-and-star-light to navigate. Cutting out artificial light at night would go some way in ameliorating insect biodiversity loss. A broad range of vulnerable populations could be helped if 'artificial lights can be tuned to reduce their impact,' say the writers behind a recent study. They believe this to be one of the easiest ways to make a difference. 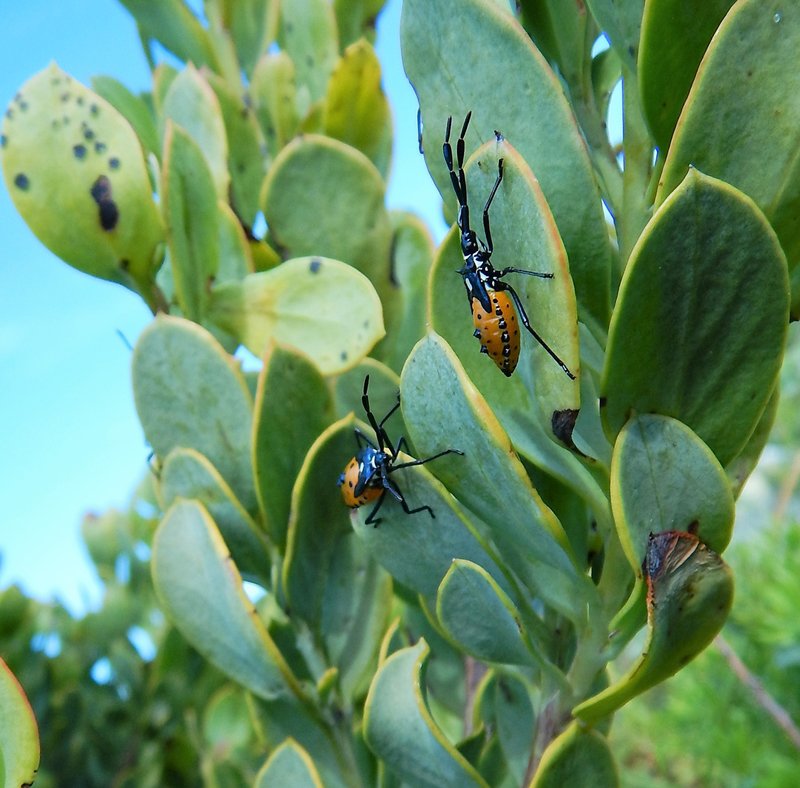