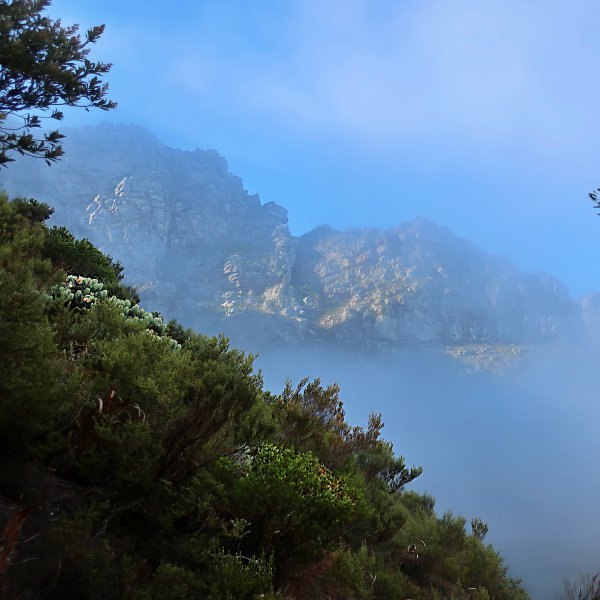 The leaves of a tree indigenous to Southern African forests, Ilex mitis, become soapish in water. Their foaminess is referred to in the tree's Zulu name. The Venda name translates as the milk-pail washer. Elsewhere its leaves have been used for bathing in.

Less literally, every time we stroll in forests we bathe in the myriad benefits of trees. The Japanese who go to relax in the plenitude of their archipelago’s woodlands, in recognising the activity as a form of therapy, call it Shinrin Yoku.

The practice ritualizes a universal human enjoyment of places with trees. As a kid in Cape Town building forest dwellings with mates deep in the Tokai woods is an enduring happy memory, as is bringing dogs to the mountain later.

Taking in the afternoon vibe, I sometimes wished for silence instead of happy panting as we sat. And encouraged by my companions' enthusiasm I probably used to rush over the slopes of Cecelia plantation more energetically than shinrin yoku should optimally be practiced. Despite the pleasures of a good hard hike, long, strenuous vertical walking doesn't deliver the calmness sought, and brought on by contemplating the swishing of branches and the play of the sunlight's dapplings.

Forest bathers are generally found to have reduced amounts of the stress hormone cortisol, amidst a cascade of other physiological and mental benefits triggered by certain forest colours, the prevalence of fractal angles that the light is split into, air-borne phytoncides - the chemicals given off by plants and the stuff of aromatherapists’ remedies. 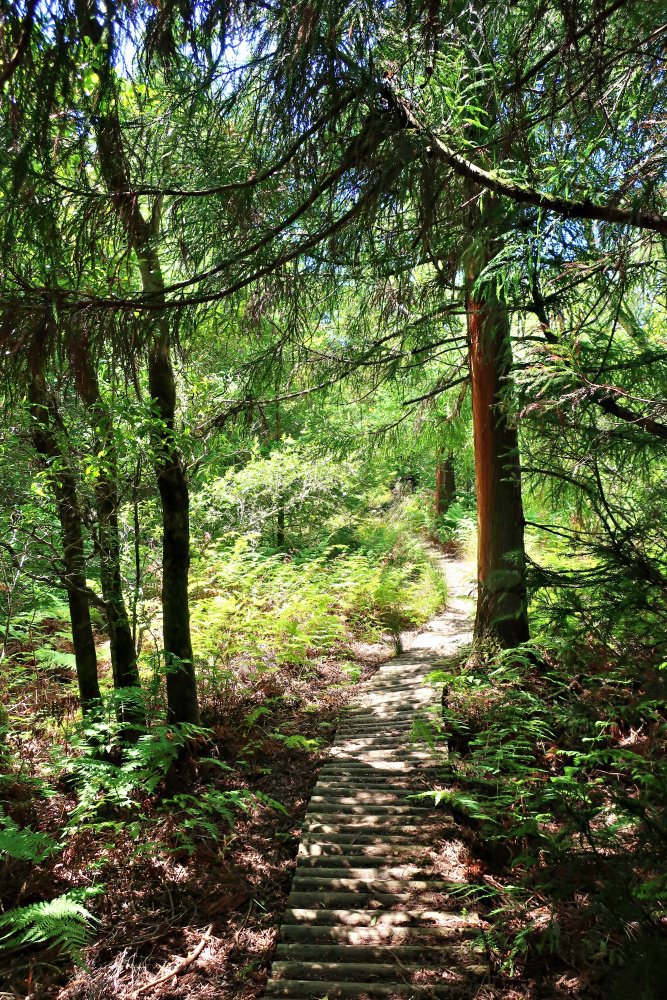 The benefits are not just limited to being in woods. One recent study in a German city reveals that throughout a range of income demographics, more antidepressants are prescribed to residents of less leafy suburbs than those near green belts and urban forests. This at the same time as the Swedes and others are planning to fill up city street-side parking spaces with rest benches and greenery.

In Japan Shinrin Yoku sessions are prescribed as treatment for stress related illnesses from the common cold to cancer. Its efficacy is being backed up by research on the microbial and chemical abundance of forests, and their effect on humans.

Not that this is anything new. Now lost endogenous knowledge is being being resurrected. Popular barks are being harvested to devastating effect on Table Mountain. 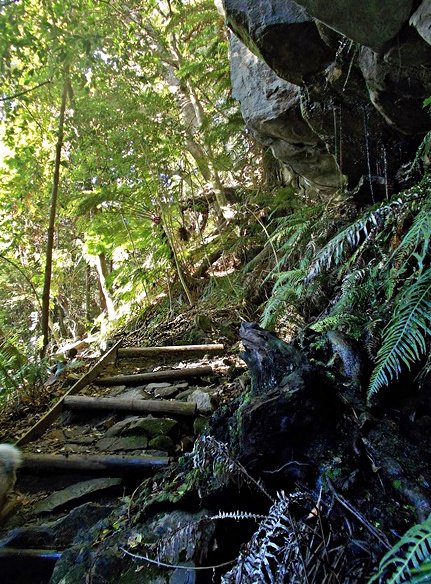 Fresh air and a diverse range of plant biomass is more beneficial than being in monoculture plantations. Locally, Cape Town’s afrotemperate forests would be a suitable place to start.

If they were crime free.

Yet there are places.